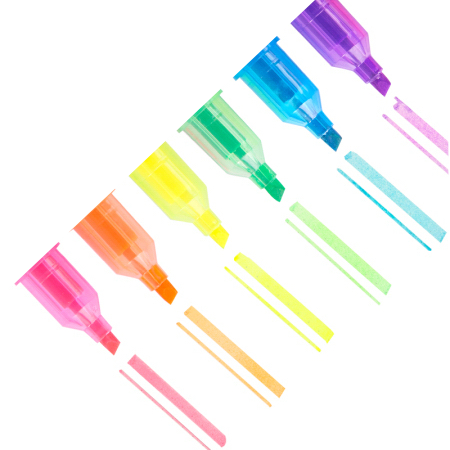 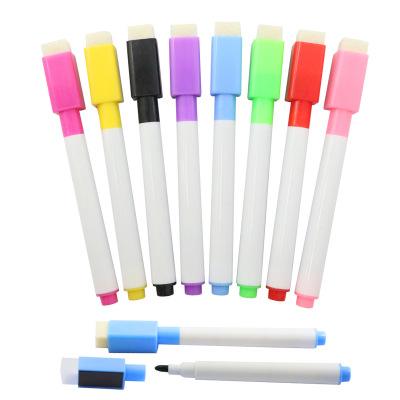 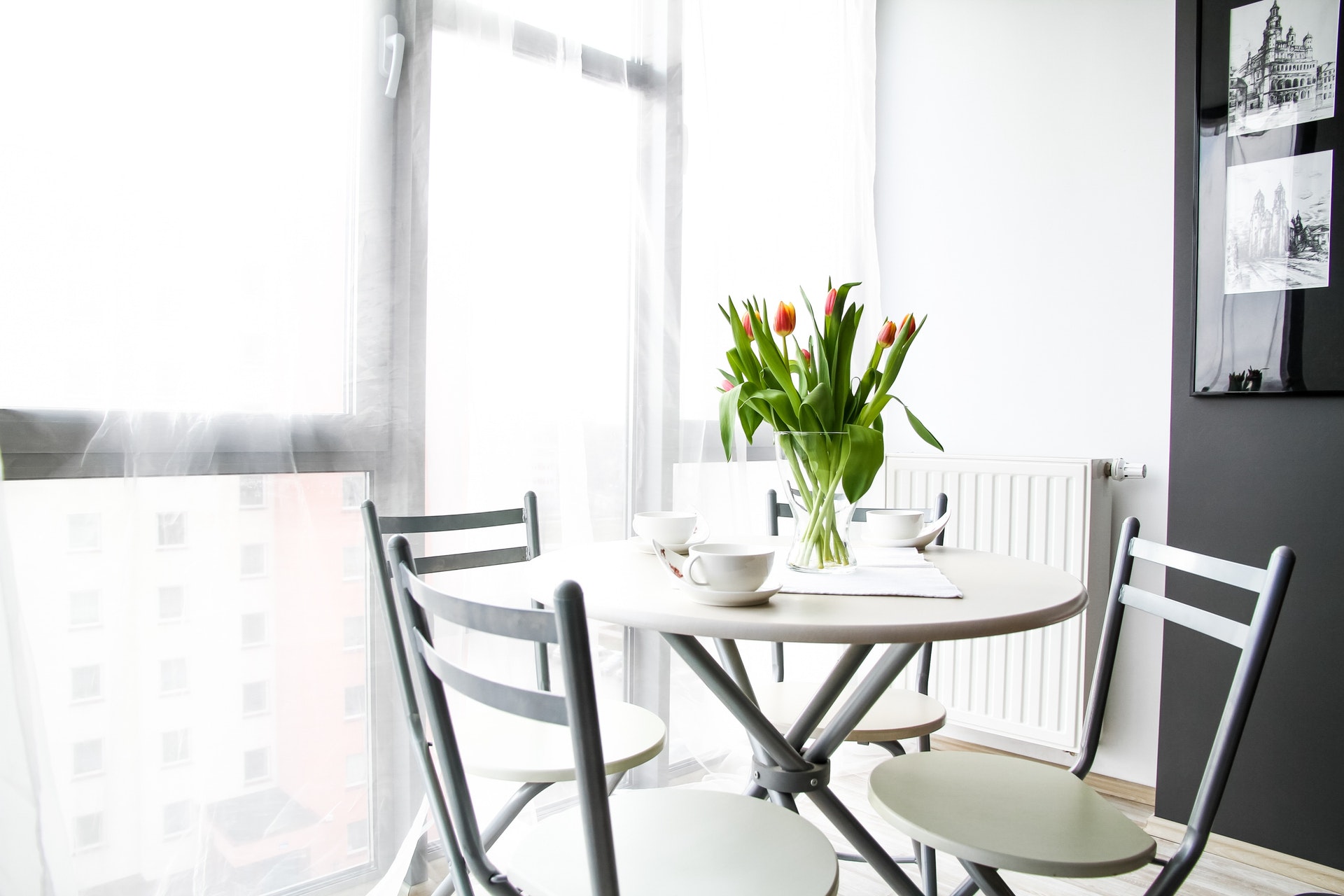 Founded in 1997, it is specialized in producing the pen products and office stationery. The company is located in Ninghai of Ningbo. It has been reputed as “Stationery Production Base in China” .It is 50km away from Ningbo Lishe Airport and 80km from Ningbo Beilun Harbor. It has transport facilities. The products sell far to the countries and regions such as North,south America, Europe, the Middle East, Africa, Southeast Asia and so on.
Our company is in line with the objective of " Quality First, Reputation Supreme, Superior Service" .It welcomes vast customers both at home and abroad come to negotiate business with.
MORE 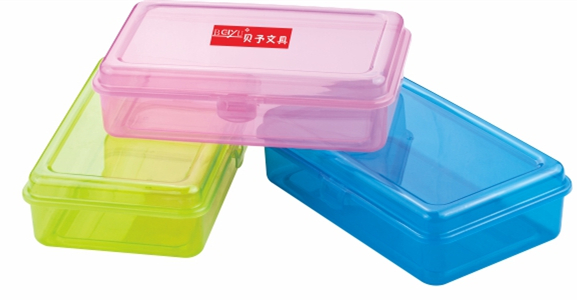